Elsa Alexandra Stansfield was born on 12 March 1945 in Glasgow of Canadian-Scottish and Swiss parentage. After what could be called a difficult start to life, a harmony was found in the home of a Glasgow family, the Stansfields. At 16 she was awarded a place as a full-time student in the Glasgow School of Art (1962-1965). After 3 years of study in drawing and painting she decided to specialise in photography and film. With the help of a grant she moved to London, where she continued her studies at the Ealing School of Photography (1965-1967). In this college she made her first film, an interpretation on the Aesop's fable The Ant and the Grasshopper, a 15 min. colour and monochrome experimental film of the fable in today's city. Advised by Peter Montagnon (then Head of BBC Open University) and with the support of Professor Thorold Dickinson, Stansfield studied film at the Slade School of Fine Art, London, from 1967 to 1969. In the last year of college she worked as assistant in film production and editing. Also during the same year Elsa was curating film programmes and running the Arts Lab. cinema in Drury Lane London, the first experimental laboratory for film and theatre in England. At the age of 24, Stansfield worked as producer for an American backed film ‘Journey to the East’, spending 3 months in India setting the production and later co-ordinating it back to London. On returning to London (1970) she established the ‘Eight, Nine and Ten’ Studio with the film director and editor Patricia Holland, and Electrophon Music with Delia Derbyshire and Brian Hodgson. The Studio meant to be a place for film editing with post-production facilities. This project involved the gradual conversion of a Covent Garden warehouse at 8, 9 and 10 Neal's Yard.[1] In this studio some of Stansfield's works were produced. These include: ‘The Yak’, a series of animated children's films for television: Camera and sound for nos. 1 to 6 ‘Space’, a 20 min. colour documentary on the problems of studio spaces for artists: production, sound and editing ‘Red, Red, Red’, a 20 min. film on commune life in Devon, B.F.I. Production: production and sound ‘Bridget Riley’, a 35 mm colour film on the artist's retrospective at the Hayward Gallery: production and direction ‘Behind the veil" by Eve Arnold, a 50 min. colour documentary on women in the Middle East, B.B.C. production: sound ‘Circle of Light’ by Antony Roland, a 30 min. colour documentary on the work of Pamela Bone: soundtrack in collaboration with Delia Derbyshire. ----------------------------------- https://en.wikipedia.org/wiki/Elsa_Stansfield 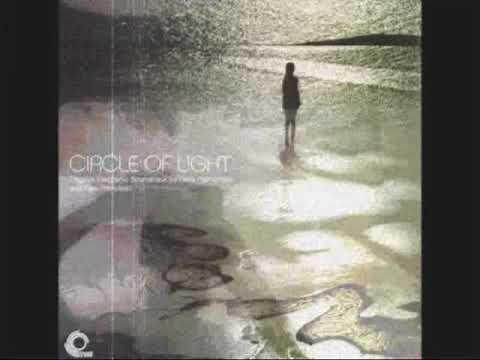